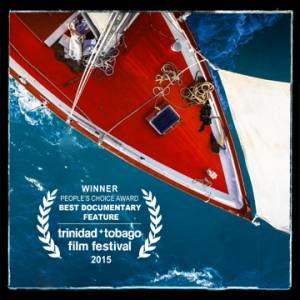 On the island of Carriacou in the West Indies, the last wooden sailboat builder dreams of saving a great tradition passed down the generations from Scottish settlers that sailed there centuries ago. The film follows Alywn Enoe’s journey of determination and resilience over three years, from hauling trees with his sons, to a final traditional launching ceremony. Stories of the old Caribbean - trading by sail and smuggling contraband interweave a tribute to the independent spirit of a small island community.

Nominated for the MARITIME MEDIA AWARD for Best Television or Film Contribution in 2017.

A haunting, captivating story that will pull heart-strings and etch in the mind of every viewer.

An insightful and poignant documentary that is part social history and part Herzogian portrait of resilience and determination in a far-flung locale.

A fascinating story of personal perseverance, ribald tales of smuggling at sea and the completion of the beautiful wooden sloop in a race against time to enter the thrilling Antigua Classic Yacht Regatta. 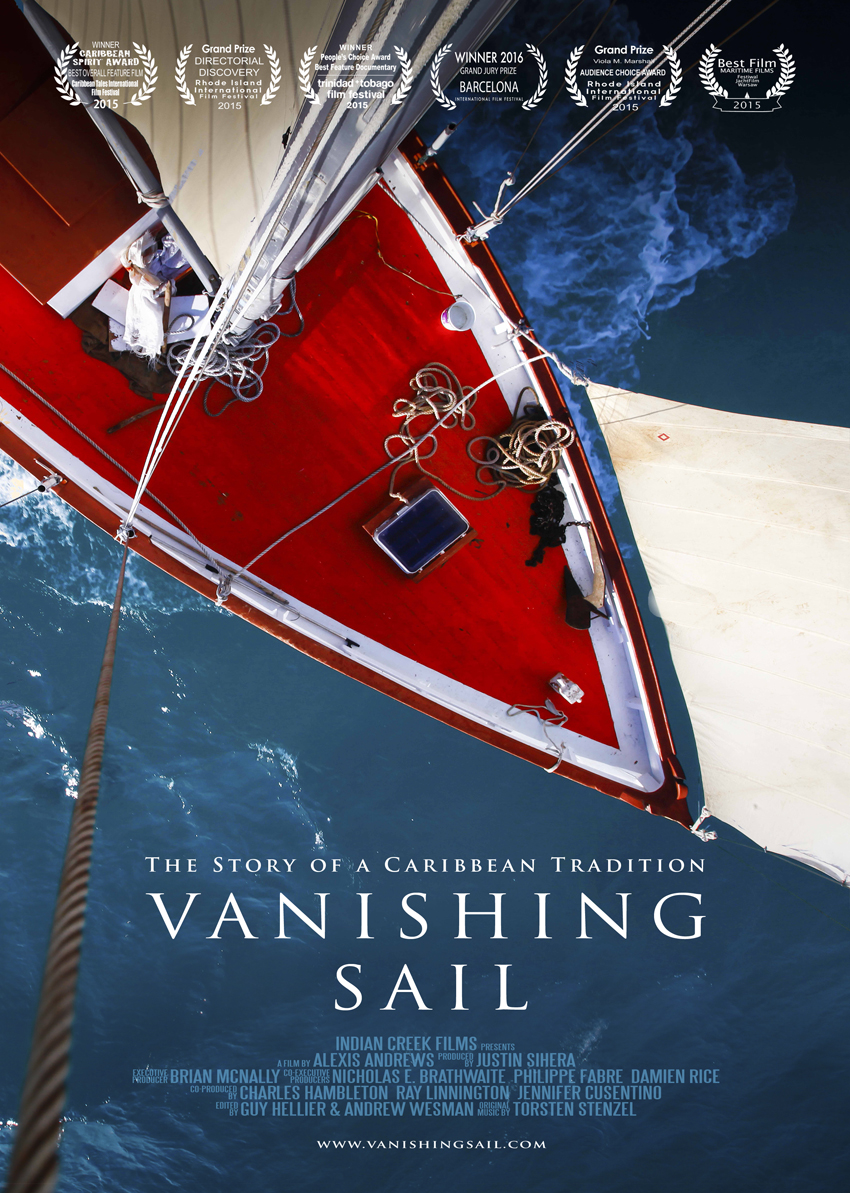